Professor Fečkan from the Faculty of Mathematics, Physics and Informatics, Comenius University, receives an award from the Literary Fund

Congratulations to our female and male colleagues on being awarded the prizes for the scientific and technical literature published in 2016.

On September 21, 2017, the Literary Fund awarded the most prestigious annual prizes at the Zichy Palace. Based on the panels’ proposal, the Scientific, Professional Literature and Computer Programs Department at the Literary Fund (LF) awarded more than 30 most outstanding works in the field of scientific and technical literature for 2016.

Prizes were also awarded to the winners of individual sections of the Student Scientific Conference 2017; of nearly 100 excellent young scientists from FMFI UK, this year we congratulate the following five:

The deadline for prize competitions and award proposals for exceptional scientific response in 2017 is March 2018. 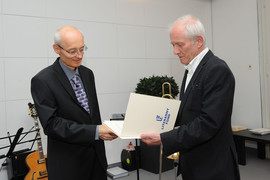 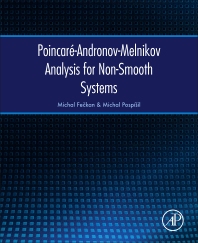